In Search Of Spring

I have often wondered what it would be like to live in a more temperate climate where winter was fleeting and the lines were blurred between the seasons.  Well, this year in the Chicago area so far it is the winter that isn't, virtually no snow, above average temperatures and crunchy dirt but not a hard freeze. 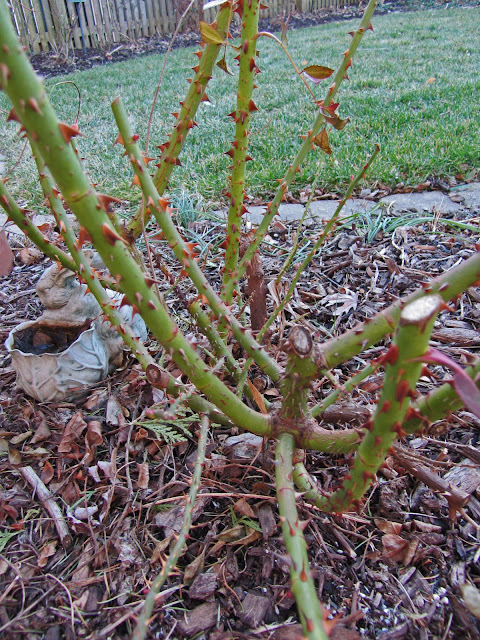 My Pink Meidiland roses and the grass have stayed green. 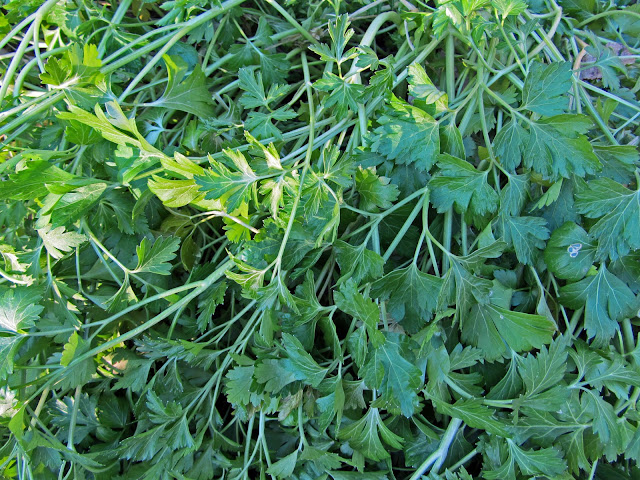 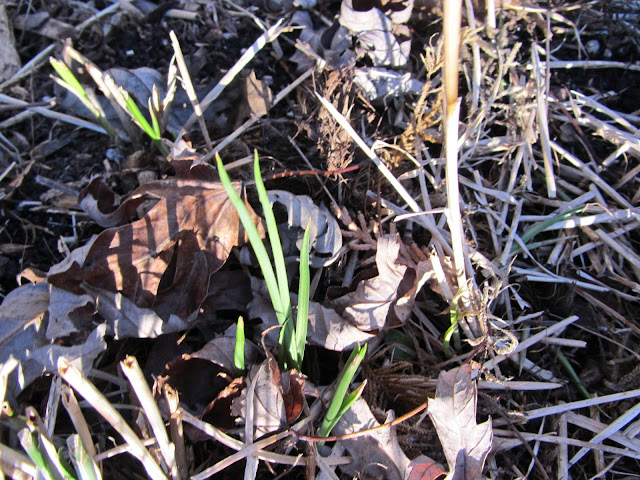 The Carex Ice Mountains is sprouting on the north side.
I am really getting excited that this might be spring coming early.  However, getting back to reality I know that winter has barely begun.  We were told early on that the worst winter, blizzards, etc., was expected.  It is January and we are in the fifties!!! 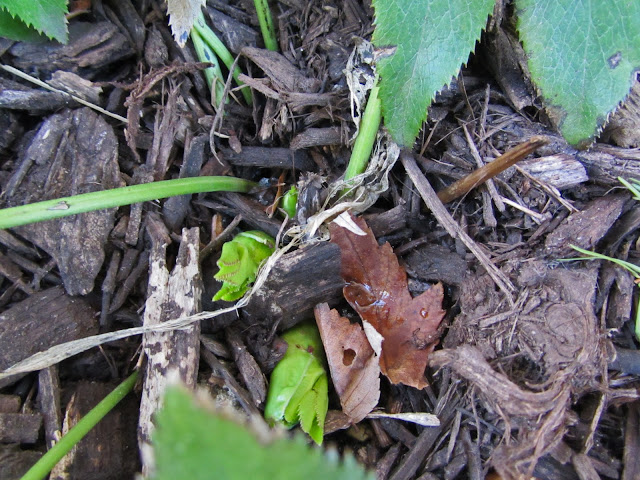 This hellebore doesn't know any better and it is slowly poking through the soil. 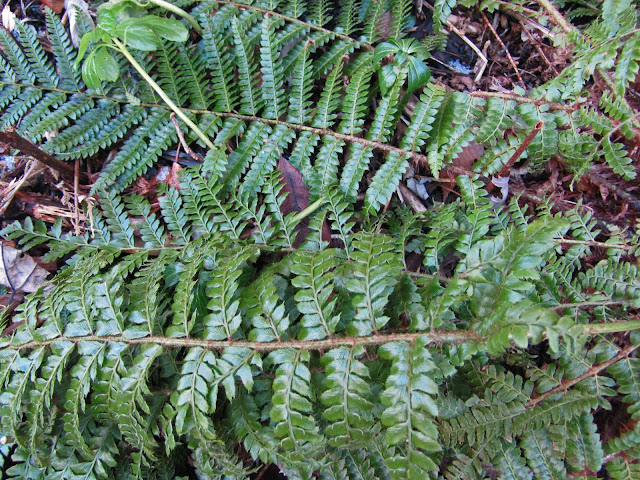 My Dinosaur Fern, also on the north side, had laid down for a rest but it is still green and has not disappeared as it usually does. 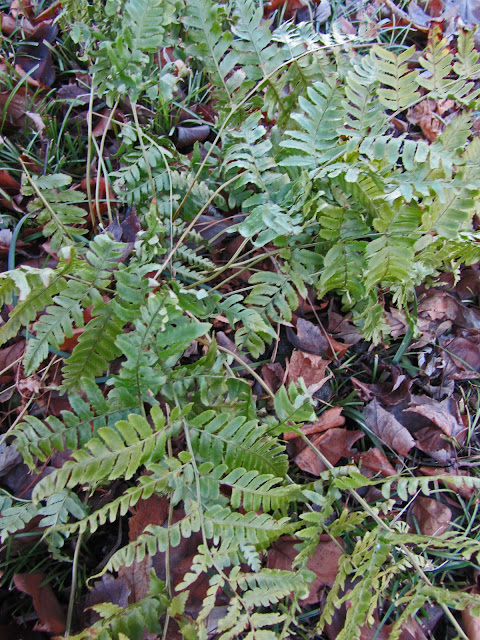 The Autumn Fern has been fooled into thinking it is still autumn. 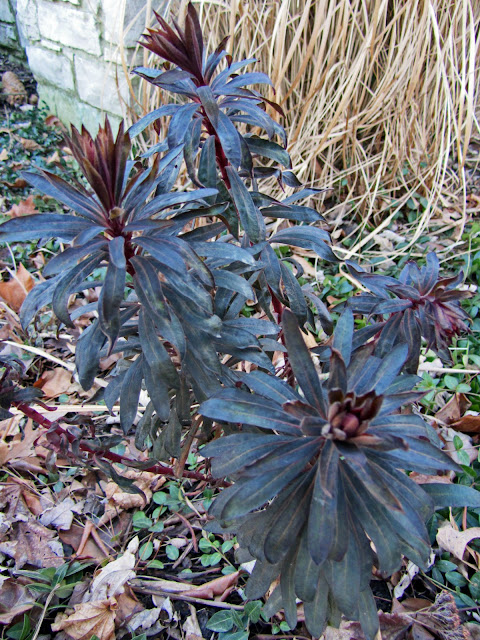 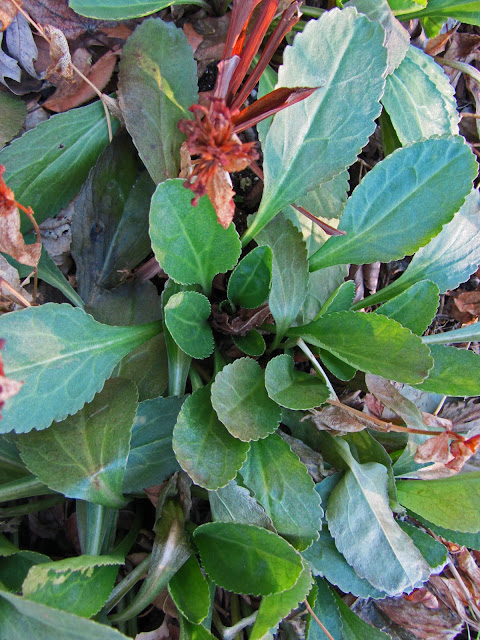 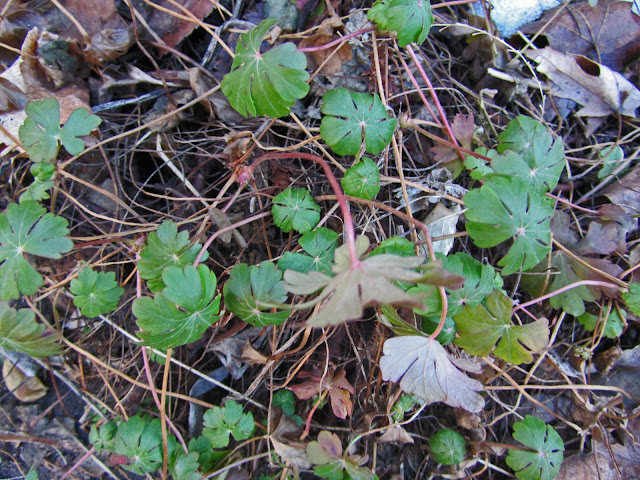 Geranium Karmina
I am really liking this green winter so much life visible even though I know the season has changed.  It wouldn't be hard for me to get used to this type of climate!  I recently read that our zones are changing with mine going from a solid zone five to a five/six zone for the Chicago area with the five designation for the northern areas.  This change has been tracked from 1990 up until 2010 and just think of all the additional plants I can grow in zone 6. 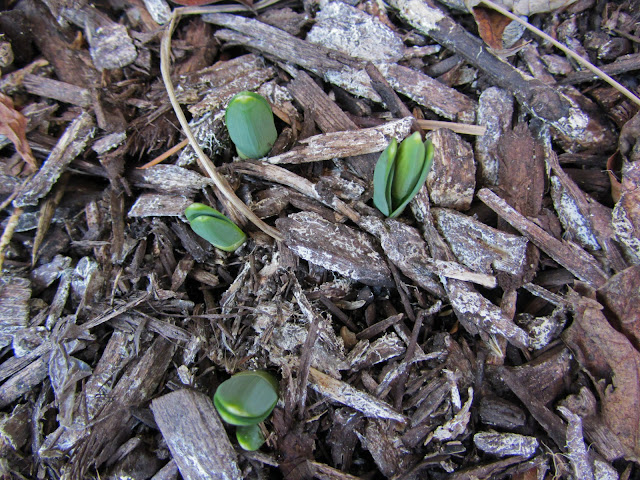 I know this is a warmer zone on the south side of my house, daffodils up with buds showing. 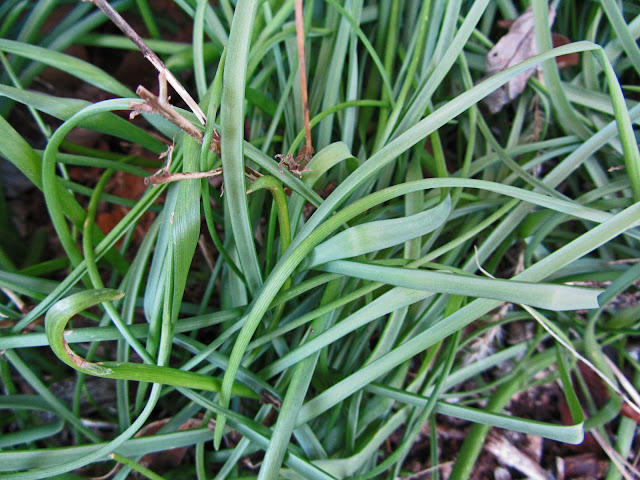 Muscari never did die back this year on the south side. 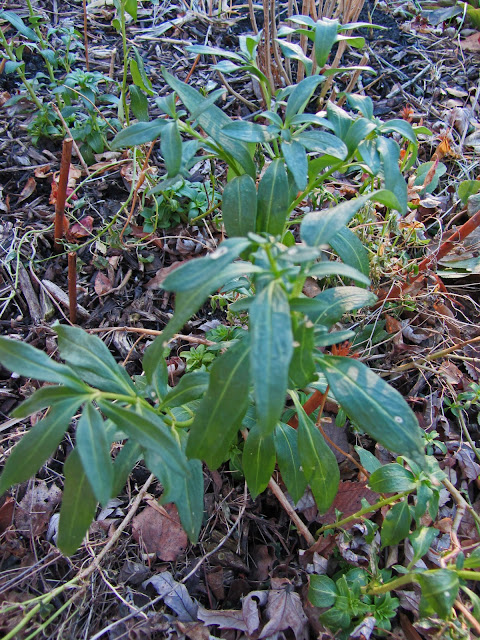 Snapdragons manytimes come back after a cold winter, but these have never left! 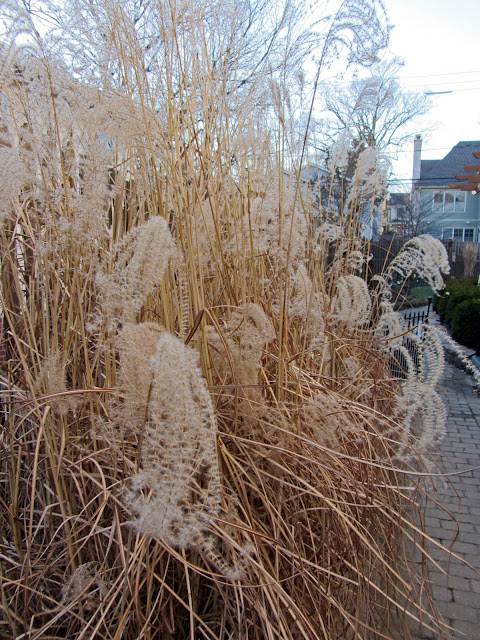 Usually my Miscanthus Udine is under the snow by now, glad I did not cut it down this year!
This could all be under the snow in the near future but it has been great to experience living in another zone even if just for a little while.
Posted by Gatsbys Gardens at Friday, January 06, 2012 25 comments: Links to this post