I was able to secure a press pass as a garden writer/blogger to the Chicago Flower And Garden Show at Navy Pier.  The day was cloudy, with little snow flurries whirling for the early morning trip downtown. 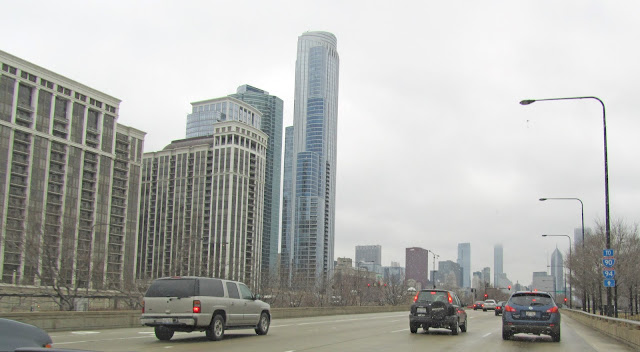 Lake Shore Drive Chicago﻿
Parking was filling up quickly and the show had not even opened yet.  I was allowed to go into the show before the public and there were only a few people milling around taking photos and videos.

It was a tulip extravaganza, tulips I never heard of before and so exciting to see them close up rather than in a catalog.  Labeling is so important when displaying plantings.  I will definitely be keeping a list of the bulbs for  ordering during the summer. 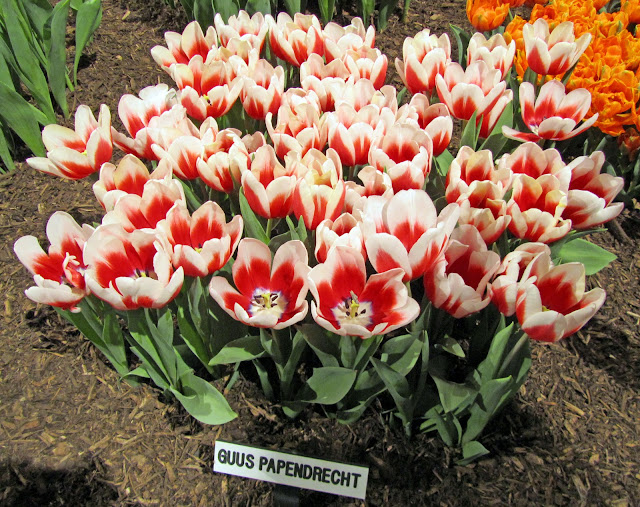 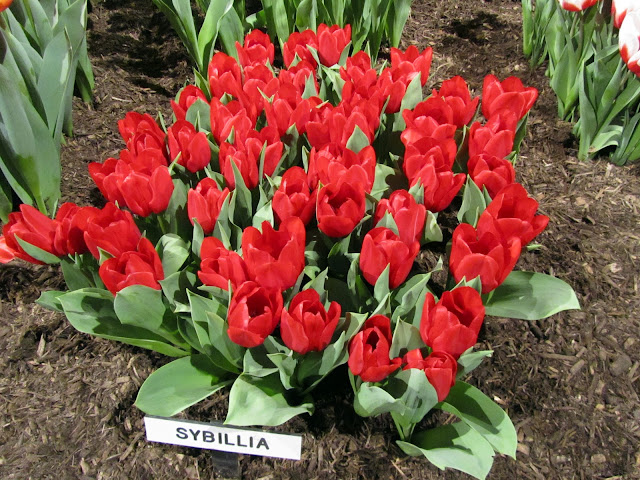 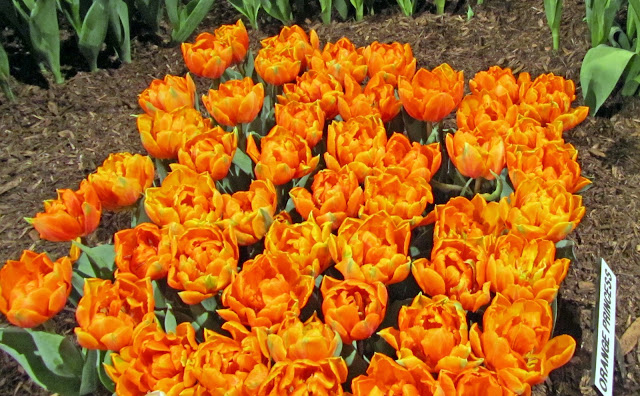 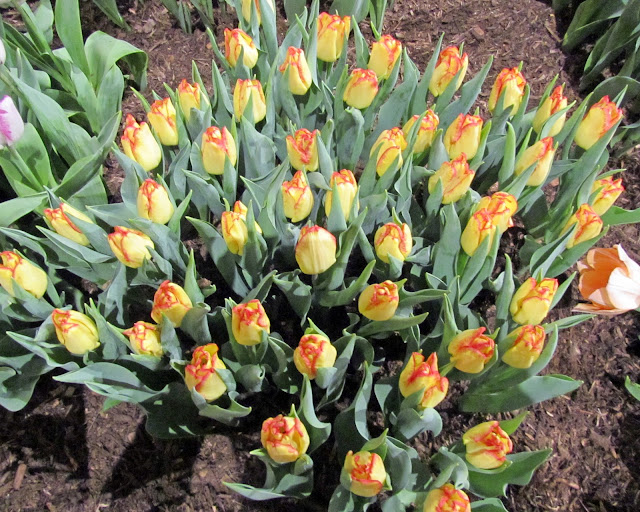 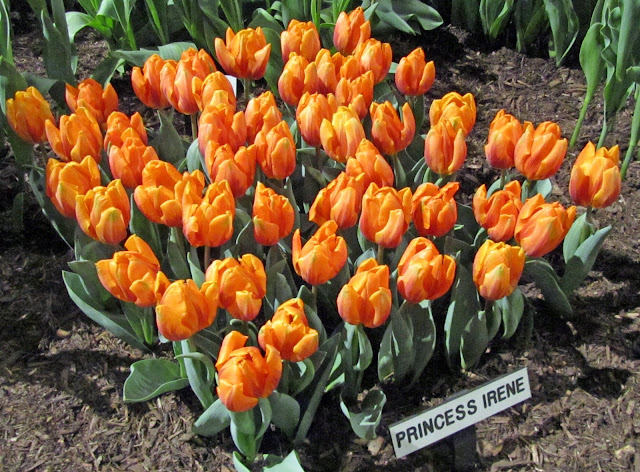 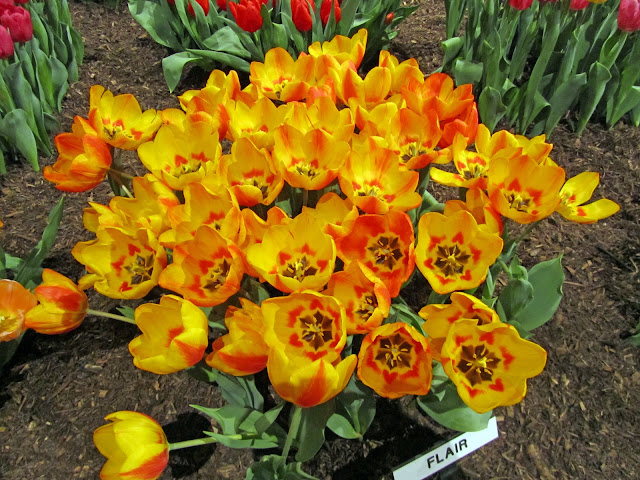 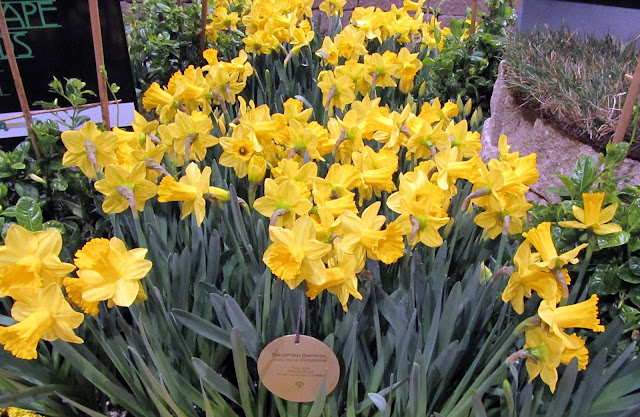 Daffodil Great Expectations﻿
The show was quite open this year with plenty of walking room between the displays but lots of retail booths towards the back of the show.  Many were garden and plant related but some were not, like wall switch cover plates. 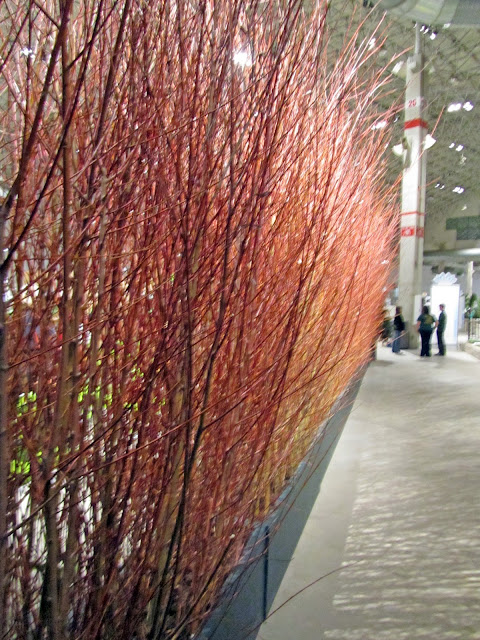 ﻿Branches in planters define one of the pathways. 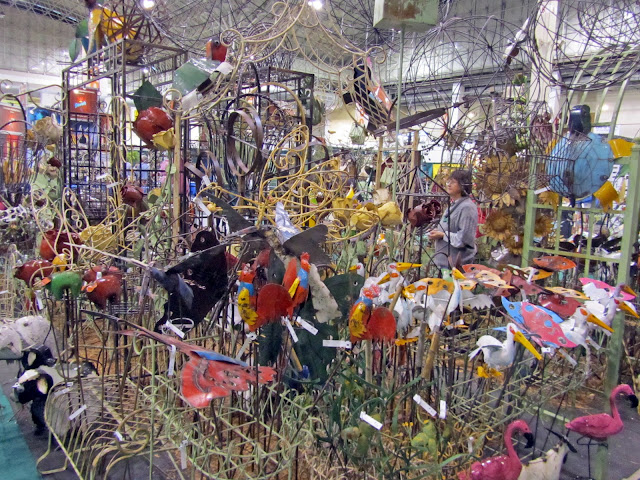 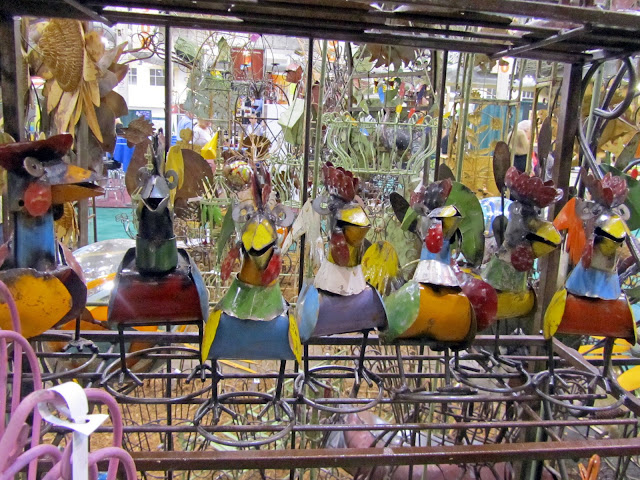 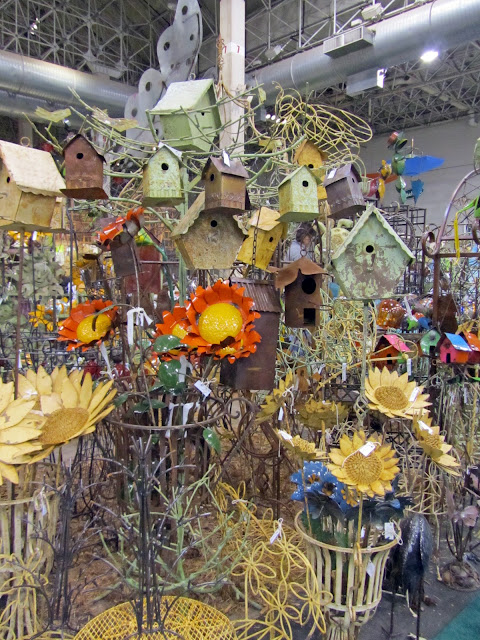 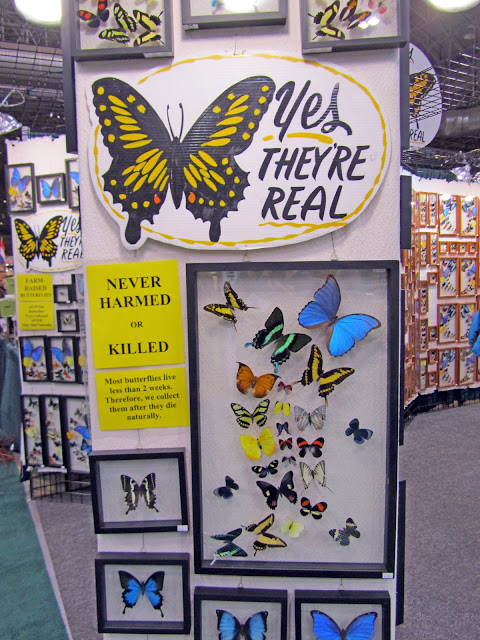 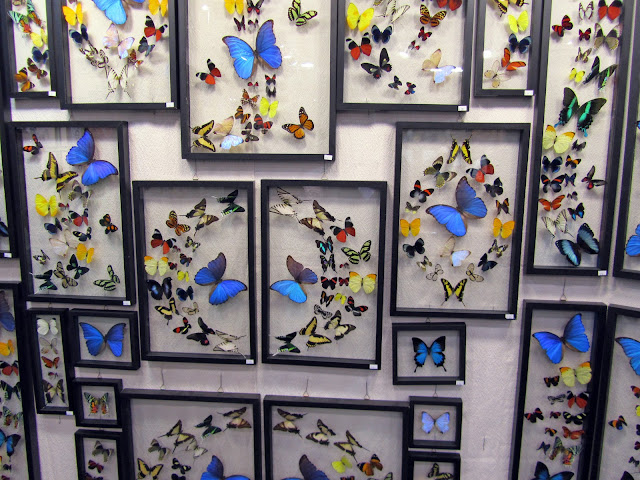 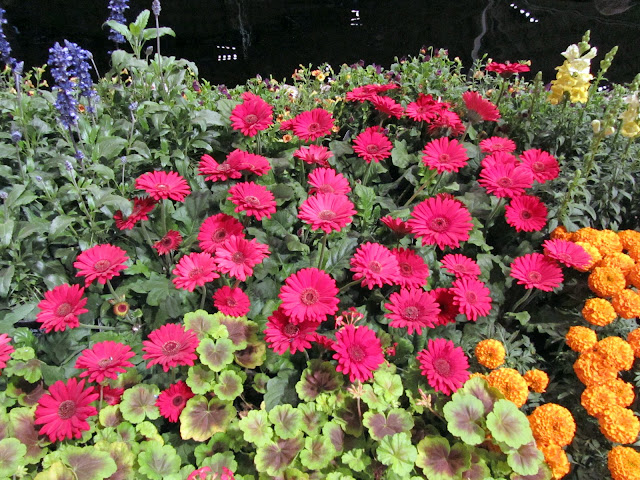 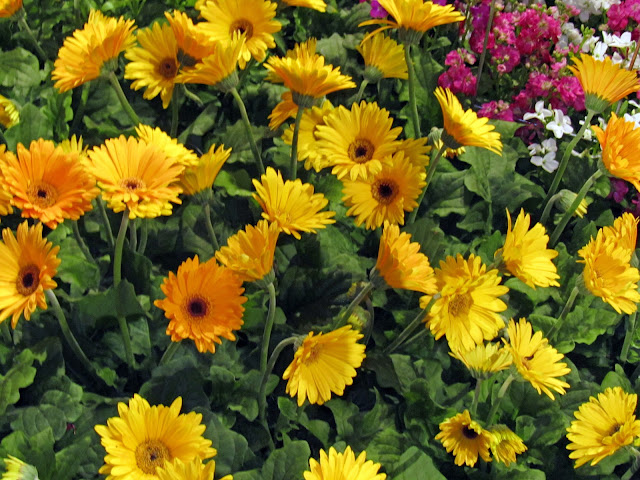 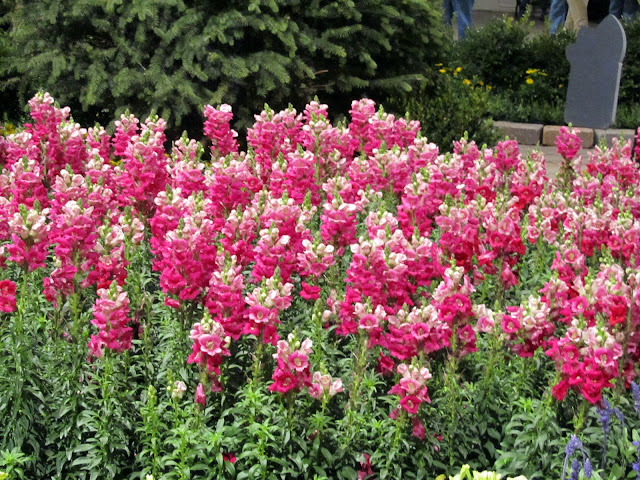 La Bella Snapdragon
I think it is evident that one trend this year is INTENSE COLOR!
Posted by Gatsbys Gardens at Sunday, March 06, 2011 23 comments: Links to this post