I don't know how this happened, it came on very slowly.  I put in a few Knockout Roses in the front garden and a few more in the back garden.  I figured I could handle these because they are supposed to be virtually carefree. 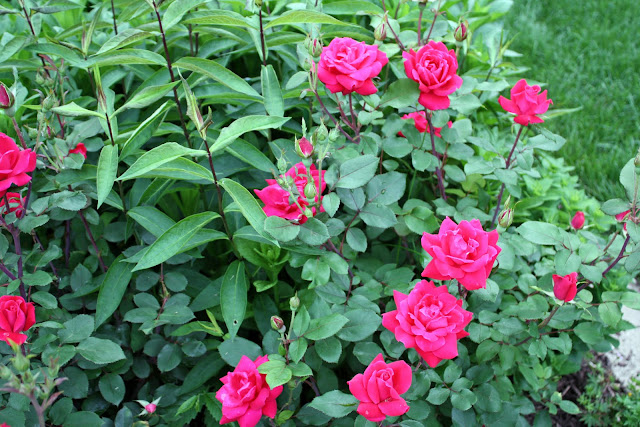 Red Double Knockout
Then, I saw a tall elegant rose up in town when I was shopping at the garden shop and I had to have that one also, Carefree Beauty.  I now have two of these. 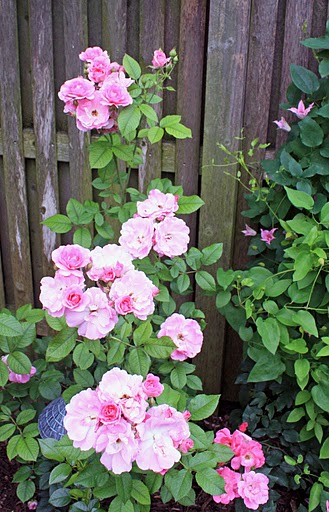 Carefree Beauty﻿
Many new Knockouts were introduced and I had to try all of them, Blush, Sunny, Pink, Doubles and Rainbow (my favorite) and All The Rage.  Throw in a few Pink Meidilands, winning floribunda and hybrid tea, Cinco de Mayo and Pink Promise. 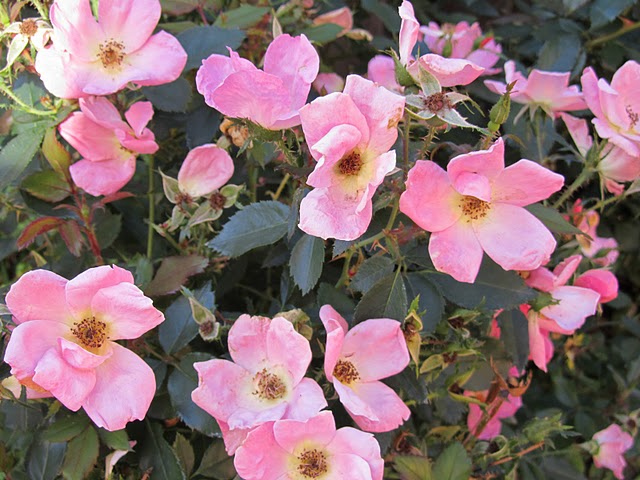 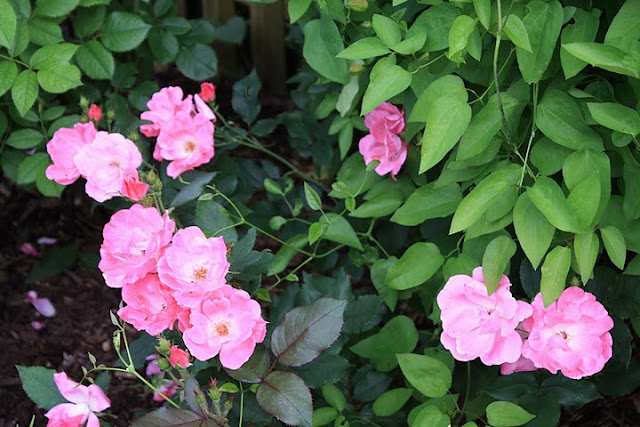 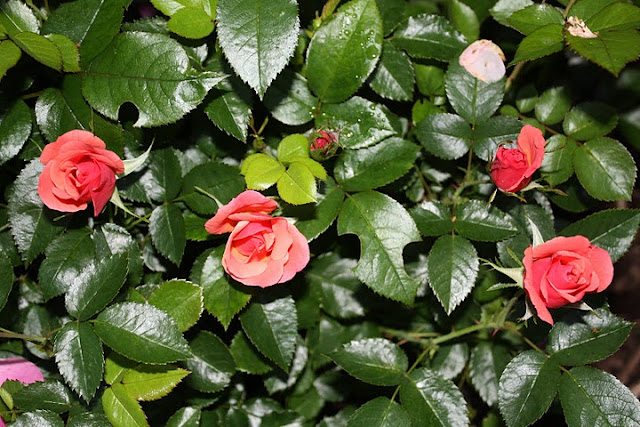 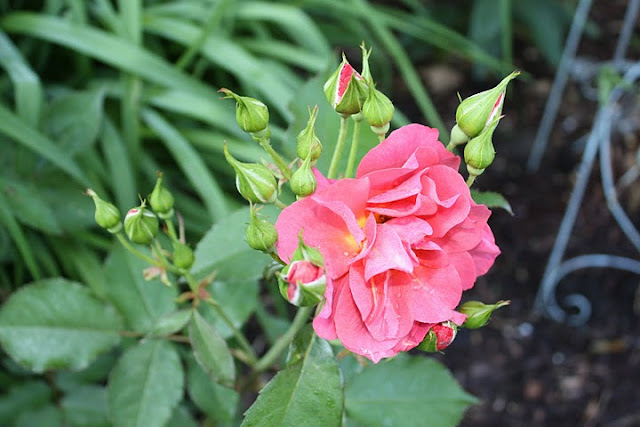 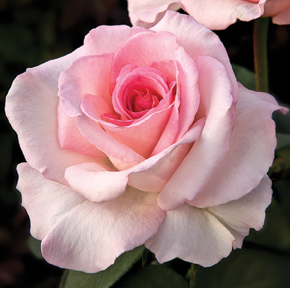 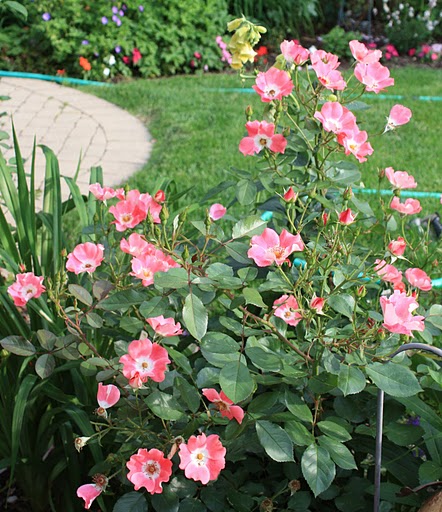 Pink Meidiland
Least I forget I had to have at least one rose (I have three) with fragrance so Mary Rose (David Austin) is the queen of the garden. 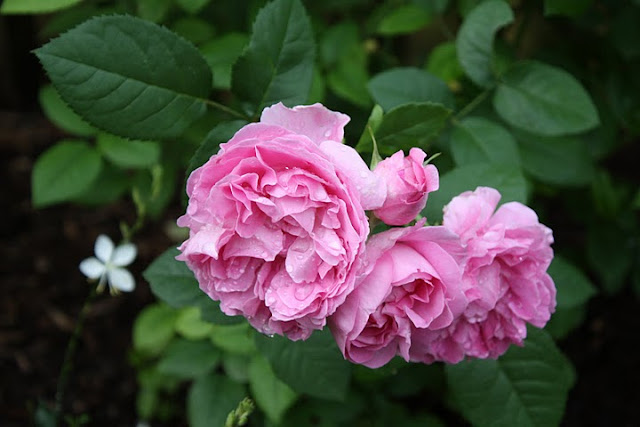 David Austin's Mary R﻿ose
As I had previously mentioned I was invited to a luncheon in Chicago by Proven Winners Choice to meet the hybridizer of a new rose called Home Run, both pink and red.  I just had to try these so I ordered one pink and one red from a grower in California.

In the meantime, Spring Meadow Nursery who markets Proven Winners Choice asked if I would like to trial the Home Run Roses.  I said sure, what's one more rose!  Hence, I now have six little red Home Run roses and they are already blooming. 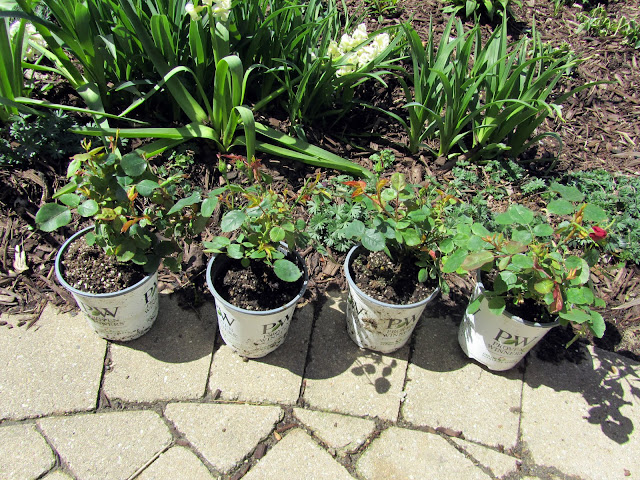 These are the first four I received, two more after this, small but healthy and all ready to bloom. 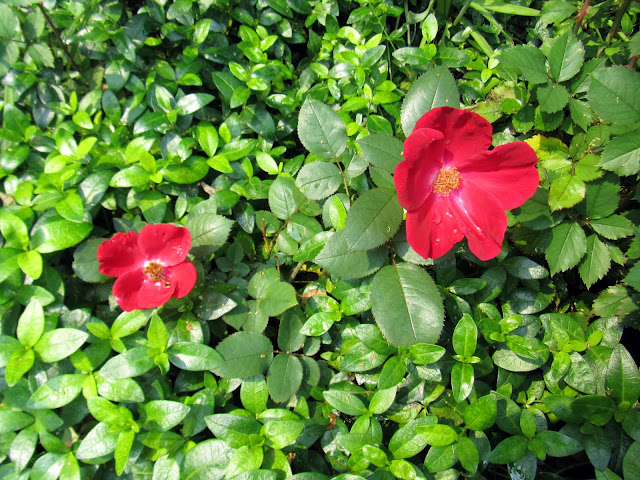 Home Run Rose
I have a small garden and there are roses peeking out everywhere, and as I said I'm not sure how this happened!
All of my roses are being fed Bayer Systemic 3 in 1 formula but I am not spraying the new Home Runs.  I have already had an infestation of rose midges and aphids on my other roses for which I have had to spray.  Home Run is supposedly disease and insect resistant with no deadheading, so far there is not an insect or disease in sight on these roses.

*The Home Runs are placed in many different conditions, full sun, part sun, between many perennials, by themselves.  They are very little right now and are blooming with an eventual height of three to four feet.  Their flowers are stunning, bright red with a distinct yellow center.

*No remuneration from Proven Winners
Posted by Gatsbys Gardens at Saturday, June 04, 2011 21 comments: